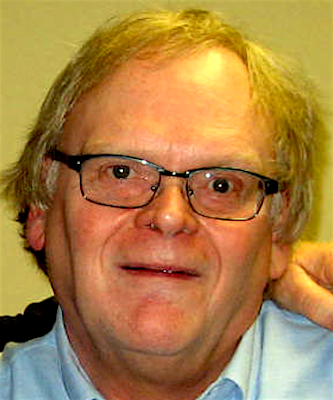 He is a leader in content syndication, program creation, promotion and marketing.

His goal is to help clients be financially sustainable, create content that has an impact on society and serves the needs and interests of readers, listeners and viewers.